Dr. William Rosenberg is a native of Hastings, Nebraska. He graduated with high distinction from the University of Nebraska-Lincoln in 1997. Dr. Rosenberg earned his medical degree from the University of Nebraska Medical Center College of Medicine in Omaha, Nebraska, in 2001 and went on to complete a residency in family medicine at Iowa Lutheran Hospital in Des Moines, Iowa, in 2004. During his residency, he worked with the Iowa State University Sports Medicine Department, the Seattle Mariners, and the Arizona Coyotes. Dr. Rosenberg then completed a primary care sports medicine fellowship at The University of Oklahoma Health Sciences Center in Oklahoma City, Oklahoma, in 2005. He provided medical coverage for Oklahoma University Athletics and for the Oklahoma Redhawks, who were the Triple-A affiliate of the Texas Rangers.

Dr. Rosenberg moved to Athens, Ohio, after his fellowship and served as a team doctor for Ohio University Athletics from 2005 to 2009. He then moved to Concord, North Carolina, and joined a private practice within the Atrium Health network, providing care for high school, collegiate, and professional athletes, including NASCAR pit crews and drivers. Dr. Rosenberg relocated to Las Vegas in 2013 to become the head team doctor for UNLV Athletics and the program director for the primary care sports medicine fellowship at the UNLV School of Medicine, where he worked until joining Desert Orthopaedic Center in 2018.

Dr. Rosenberg currently serves as a team doctor for the Vegas Golden Knights and the Las Vegas Aces. He is a medical consultant for Cirque du Soleil and the NFL Retired Players Association. Dr. Rosenberg has presented at local, regional, and national sports medicine conferences. He also authored a chapter on abdominal and thorax injuries in an athletic training and sports medicine textbook.

In his free time, Dr. Rosenberg enjoys hiking, skiing, and biking. He lives in Henderson, Nevada, with his wife, Erin, and their two children.

Available to see patients in Las Vegas and Henderson at our Central, Southwest, and Henderson offices, Dr. Rosenberg is dedicated to providing high-quality patient care.

Official Orthopaedic Providers for the 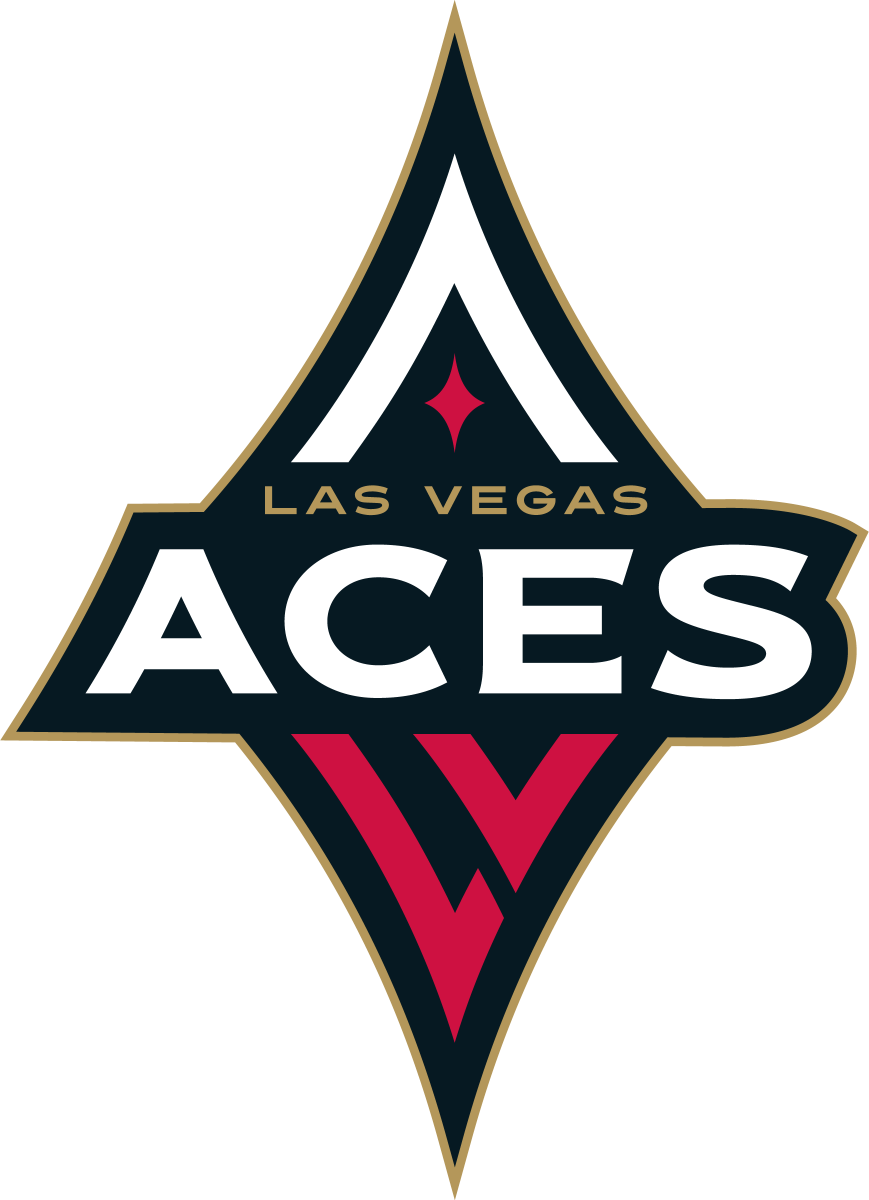